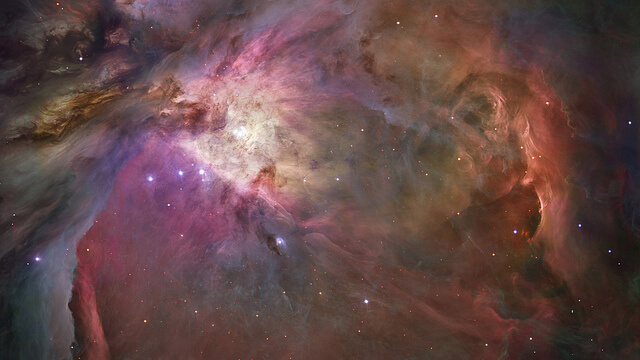 Webster’s Dictionary defines telepathy (from the Greek “tele” (distant) and “pathe” (experience) as “the ability to feel, sense, or transmit mental imagery or emotions over a distance, without the use of normal sensory channels (five senses).” In other words, telepathy is the ability to send and receive thoughts with no written or verbal assistance.

J.B. Rhine popularized the term “telepathy” when he began investigating paranormal phenomena in 1927 at Duke University. Prior to this, as early as the 1870’s, other notable scientists, including F.W.H. Myers, Sir Oliver Lodge, Professor Hyslop, and William Barrett, had been researching telepathy. These notable scientists, who were some of the best that England has ever offered, unequivocally accepted the evidence for telepathy. They even went so far as to say that telepathy, alongside other phenomena, is evidence of a soul that continues after corporeal death.

“Zener Cards” were designed for trials with extrasensory perception (ESP). They are a deck with 25 cards, with 5 of each kind (circle, wavy lines, square, cross, and star).  Legitimate tests have been done with Zener cards, using scientific method and taking precautions against chance or scam.

Zener card experiments are very basic telepathy tests which scientists undertake to determine if someone is telepathic. They involve two people, the “receiver” and the “sender.” The sender will choose a random card and concentrate on the image, while the receiver, using telepathy, tries to determine what the symbol is. (The two people are generally seated across from each other, but this experiment has been done with people many miles apart.)

Because there is a 1 in 5 chance of getting the right symbol based on chance, the test must repeatedly have results substantially higher than 20% to be viewed as authentic evidence of telepathy.

By the 1940’s, thirty-three experiments, and thousands of trials, had been undertaken in the field of telepathy and other related fields. J.B. Rhine, founder of the Rhine Center and author of Extra-Sensory Perception After Sixty Years, wrote that twenty-seven of the experiments produced significant results supporting the view that telepathy and ESP are present in human beings.

The Rhine Center continues the work of these dedicated scientists, probing the inscrutabilities of perception and its relation to paranormal phenomena. The Zener card tests are now more often than not replaced with higher-tech methods, such as bio energy measurement in people with proven psychic abilities. Using this kind of demonstrable assessment, the Rhine Center can offer incontrovertible confirmation of many things that were, in the past, thought out of the question.