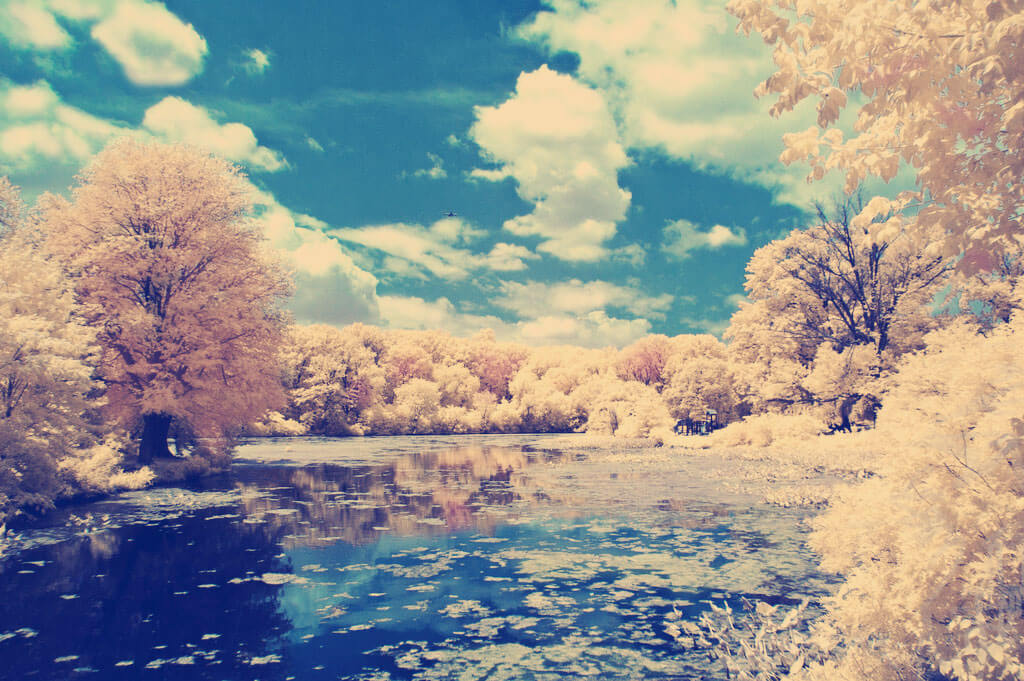 Have you ever had a dream where you knew you were dreaming? If so, you had a lucid dream. According to researchers, when you are having a lucid dream, you should be able to have some control over the dream and will also be able to manipulate the environment. Most times, a lucid dream is very vivid and realistic, but can easily be forgotten once you are awake.

Lucid dreaming was first recognized in print in 1867. The book that introduced this topic to the general public was a French publication titled Les Reves et Les Moyens de Les Diriger; Observations Pratiques by Marquis d’Hervey de Saint-Denys. However, when initially released to the public this book which translates to Dreams and the ways to direct them; Practical Observations, was published anonymously. This book documented Saint-Denys’ personal dream journals and an extensive study of lucid dreaming.

In 1968, researcher Celia Green published another book on the subject titled Lucid Dreams. In this book, Green discusses how lucid dreams are extremely different from regular dreams and Green hypothesized that researchers would later be able to determine that lucid dreaming was somehow associated with REM (rapid eye movement) sleep.

Through history there have been many people who are skeptic of lucid dreaming. Skeptics believe that lucid dreaming is not actually dreaming at all and instead is a state of “wakefulness.”