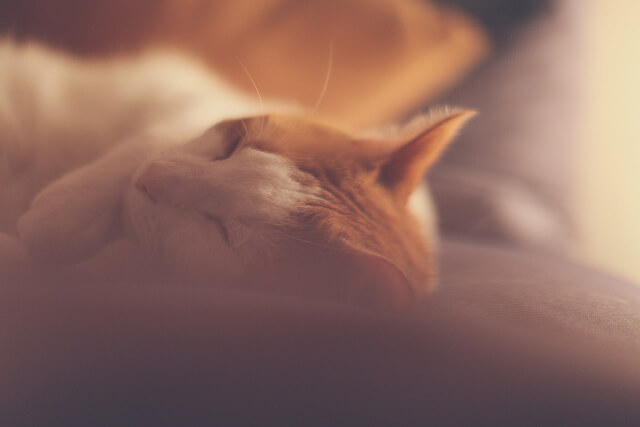 The question of why we actually sleep (and why we dream) may still be a mystery that science continues to unravel. But the benefits of good sleep hygiene cannot be denied.

We’ve all been subjected to sleep deprivation, in greater or lesser degrees, and lack of sufficient sleep has become a major cause of accidents and lost work days. The demands of living in a modern society have become the underlying reason for sleep deprivation.

How well you feel, and how well you perform, depends in large part on what goes on while you’re asleep. Sufficient sleep is necessary in children and adolescents to regulate growth and development, and in adults to maintain healthy brain function and physical well-being.

Lack of sleep can cause disastrous consequences in an instant (such as a car accident brought on by compromised reflexes and reaction time) or over time. Sleep deficiency has been shown to aggravate certain chronic health conditions, and it can affect how you think, react, learn, and work.

Children and adolescents who are sleep deprived or sleep deficient have been shown to have problems interacting with other children and adults. They may be angry, impulsive, have mood swings, be depressed, and lack motivation. In addition, they also have difficulty concentrating, and likely will get lower grades, which will cause them to feel anxious.

Sleep deficiency modifies certain brain activity. Your ability to make decisions, control your emotions and behavior, solve problems, and cope with change are just some of the brain functions that are altered by sleep deficiency. In addition, sleep deficiency has been linked to risk-taking behaviors, depression, and, in extreme cases, suicide or suicidal thoughts.

Sleep has been demonstrated to play a large role in your physical well-being, and continuous sleep deficiency is linked to heart disease, kidney disease, high blood pressure, diabetes, and stroke.

Obesity is one of the most-studied and documented results of being sleep deprived. Sleep regulates the balance of hormones that make you feel hungry (ghrelin) and hormones that make you feel full (leptin). In people who are sleep deficient, the level of leptin is shown to decrease while the level of ghrelin increases, thus making us feel hungrier than we really are and not signaling to the brain that we’re full.

Sleep also controls how our bodies react to insulin, the hormone that controls the blood glucose (sugar) level. Sleep deficiency results in a higher than normal blood sugar average, which in turn results in an increased risk for diabetes. The blood sugar levels also contribute to obesity.

Your immune system stays healthy through sleep. People who are sleep deficient for even a short period have been shown to have more difficulty fighting infections, like the common cold, than those with good sleep habits. Extended sleep deprivation causes bigger problems with your body’s ability to protect you from dangerous or harmful substances.

Getting enough good-quality sleep at night is important for how you perform during the day. After several nights of losing sleep, even just an hour or two per night, your body will react as if you hadn’t sleep at all for one to two days.  It will impede your ability to complete tasks, slow your reaction time, and cause you to make a higher number of errors.

Sleep deprivation also can cause a phenomenon known as “microsleep.” This is when you go to sleep for a brief moment of time during which you are normally awake. You cannot control microsleep and may not even be aware of it. For example, if you’ve been driving and, upon reaching your destination, you don’t remember a part of the trip, or if you’re sitting in class and seem to have missed part of the lecture or don’t get the point, you may have experienced microsleep.

Many people are not aware of the dangers of being sleep-deprived. A drowsy driver may think they’re safe to drive; however, studies show that being sleep deprived can damage your ability to drive as much as, or more than, being drunk. Drowsy driving accounts for approximately 100,000 accidents per year, resulting in approximately 1,500 deaths.

Drivers aren’t the only ones affected by lack of sleep. It can affect health care workers, pilots, students, lawyers, mechanics, and assembly line workers, and any other line of work.

Thus, sleep is an important part of a healthy lifestyle, and lack of sleep can be disastrous on not only a personal level, but on a large scale as well. Human error brought on by lack of sleep has been responsible for construction accidents and even a nuclear reactor meltdown. The average adult needs between seven to nine hours of sleep per night. While it may seem that you’re doing nothing while you sleep, your body is in fact preparing you for the days and weeks ahead.