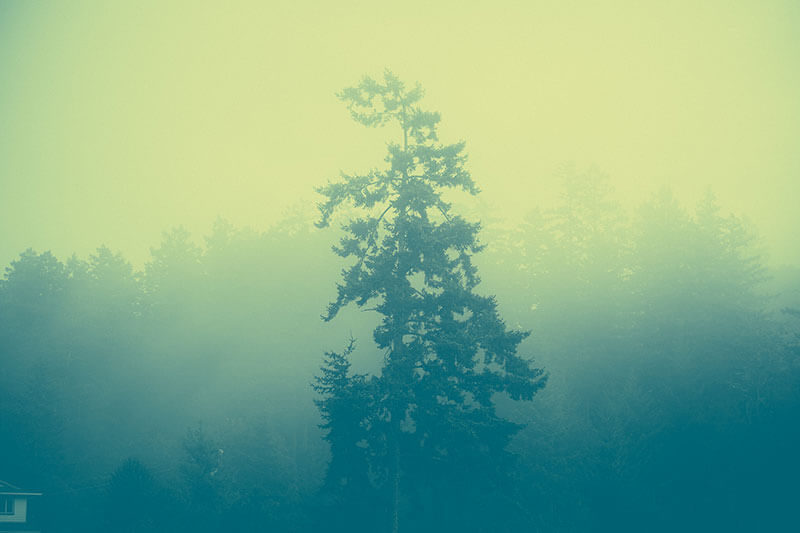 There are as many speculations on the question of why we dream as there are theories as to why we sleep. Since the dawn of science, and probably even before, the human race has been intrigued by dreaming, pondering whether it is wish fulfillment, clairvoyance, or merely a recap of prior events in our lives, thrown together in one way or another. Although Freud has fallen out of favor and most of his work debunked, he did say that dreams are akin to poetry in that we use symbols and dissimilar elements to create a study of our inner lives. We are all poets, he claimed, because every night, for the most part, all of us dream.

We need to begin our discussion about why we dream by first answering a seemingly simple question: What is a dream? A dream can be a compilation of any of the thoughts, images or emotions that we experience during sleep. It can be vibrant or ambiguous; bursting with either blissful imageries or intensely terrifying phantasmagorias, sometimes in the same dream; directed and easily logical or misty and, on the face of it, meaningless pictures flashing through our dreaming minds.

It might seem strange that, although we spend a third of our lives asleep and dreaming, science has yet to come up with a concrete reason why we dream. Keep in mind, though, that the science surrounding sleep itself is still being disentangled.

Some researchers believe that dreaming has no real purpose, while others believe that it is an integral part of our emotional, physical and mental well-being. Some even suggest that dreaming serves not only to desensitize us to past trauma, but prepares the mind and body for any future ordeals. Again, although there are many theories, there has so far been no concrete purpose attached to the process of dreaming, at least not scientifically.

Although much of Sigmund Freud’s psychological and psychiatric practices and theories have been discredited, his book, The Interpretation of Dreams, remains a touchstone in the field of dream analysis. Freud (who called each of us a poet in that we spend most nights dreaming) put forth the theory that dreams are the unconscious wish-fulfillment of the dreamer. He stated that we are driven by basic urges that are aggressive and sexual (the id), but which are subjugated by the ego and superego. These urges, while repressed from our conscious thinking, find their way into our cognizance in dreams. Dreams, Freud believed, consisted of manifest content (the actual images, symbols and thoughts present in the dream) and latent content (the hidden meaning of the images and symbols in the dream). By analyzing the manifest content, Freud believed, one could unlock the key to the dreamer’s psyche by solving the puzzle of the latent content.

While Freud’s theory contributed to the popularity of dream analysis, science has not proven that there is any hidden meaning to our dreams, or that interpreting them offers any real benefit to the dreamer.

The Activation/Synthesis Theory of Dreaming

First proposed by J. Allan Hobson and Robert McClarley in 1977, The Activation/Synthesis Theory suggests that, during REM sleep, circuits in the brain become activated. This activation causes certain parts of the limbic system, which is involved in emotion, sensation and memory, to become active as well. These parts (including the hippocampus and amygdala) cause the brain to amalgamate and understand this inner action and attempts to make sense of it, which results in dreaming. This theory proposes that dreams are a subjective interpretation of the brain signals generated during sleep.

Other Theories of Dreaming

There have been many other theories as to why we dream. The following are just a few of them.

While each of these theories has their good and bad points, none of them can be called the definitive model of why we dream. As stated earlier, until we understand the science of sleep, the science of dreaming will remain theoretical.